Capturing black on camera is hard. Getting good photos in the winter in Chicago is the pits. But here we are, snowfall and all, because I want to share at least one sewing project before the polar vortex sets in.

This is Sew House Seven’s Toaster Sweater #1, which I stumbled on via Christine Haynes’ Instagram. I’d been looking for a modern turtleneck pattern, and the long cuffs and semi-cropped cut spoke to me. The pattern calls for “thick, stiff knits with some body to keep the neck standing upright.” This black version is actually my second Toaster Sweater. 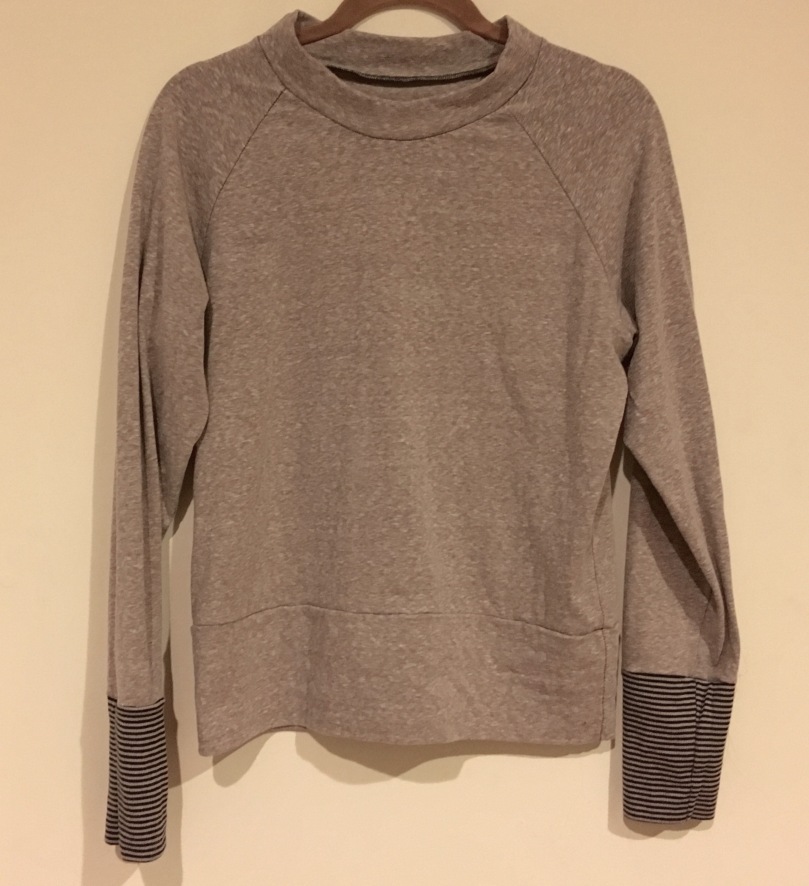 I love this beige Toaster Sweater, too—my first take on the pattern. The knit I used was relatively thin, so I ended up folding the turtleneck down because it was too floppy. Now it’s a cross between a mock turtleneck and a very tall neckband. Luckily, it turned out pretty cute!

On the other hand, the scuba fabric I used for my second version is very, very thick. So thick, in fact, that I broke a needle when I tried to serge three layers of fabric together to attach the turtleneck. CURSE YOU, SEWING GODS.

After that mishap, I decided to go the safe but slow route of sewing the turtleneck, cuffs, and hem band on before folding them wrong sides together. This meant sending two layers, instead of three, through the serger. I stitched the raw edges to the seam allowance by hand while binge-watching The Crown. (That show’s worth it for the costumes alone.) 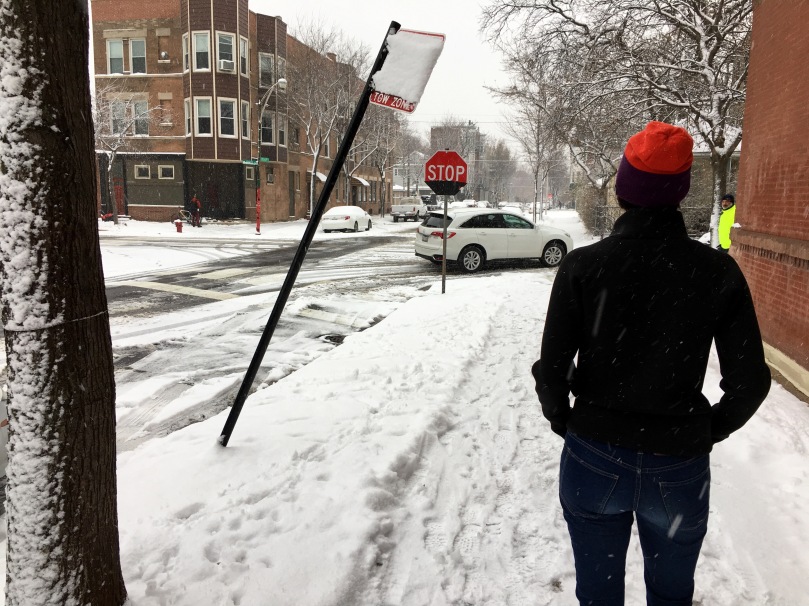 I added 1 inch of length to the bodice, but that was my only alteration. I’ve worn this plenty of times already and will definitely be making another Toaster! (Maybe next time with a knit that can safely make it through my serger.) It’s a quick, satisfying sew if you’re in the market for a sweatshirt with a little extra something.

And if you sew a black one…

Sprockets for Halloween next year anyone?!